I have always been so touched by the words to this carol that I had to record it... “O Holy Night” is out now.

It’s nostalgic that 13 years ago, almost to the day, I released my first EP, and today is the release of my first full-length album. After years of writing songs, I don’t know what took so long… Other than life happens, and this album is my best attempt to encapsulate the in-betweens of life, love, and loss as seen through my eyes—yet at times through a different lens. 💜💙

So here’s to new beginnings 🕊

"The First Noel" Out Now

Christmas is coming and my recording of “The First Noel” is out now. 💝🎄

Wishing everyone love and light this holiday season and always. 🕊

This past year and a half, I have spent much of my time, like so many, within the confines of four walls. But my mind has wandered far and away... wavering between hopefulness and hopelessness and everything in between. And I know I’m not alone.

I found solace in what I love, and the album that came out of this time is the summation of all of the wonder, nostalgia, hope (and fear) that live in my mind and come out in my words. 💜🕊💙

“Begin Again” off of my forthcoming album is out now.

"(Until I Have To) Say Goodbye To You" Out Now

Jamie Lynn Noon shares her new single, "(Until I Have To) Say Goodbye To You", her first original song release in seven years. Noon's last release was an ethereal cover of R.E.M.'s "Everybody Hurts" in December 2017.

"I stepped away from music after feeling I was losing the initial reason for it being a driving force in my life—for the love and passion of it all. It's taken some time to recognize how fragile that can be in the face of obstacles, no matter how big or small—and just life—and to not lose sight of the reasons why we do what we do in the first place," she said. "Like any love, it circles back."

Over the past several years, music hasn't gone silent in the singer/songwriter's life. Noon has continued writing for film and television projects, and contributing songs to charitable albums.

"(Until I Have To) Say Goodbye To You" is out now, with more music to follow. 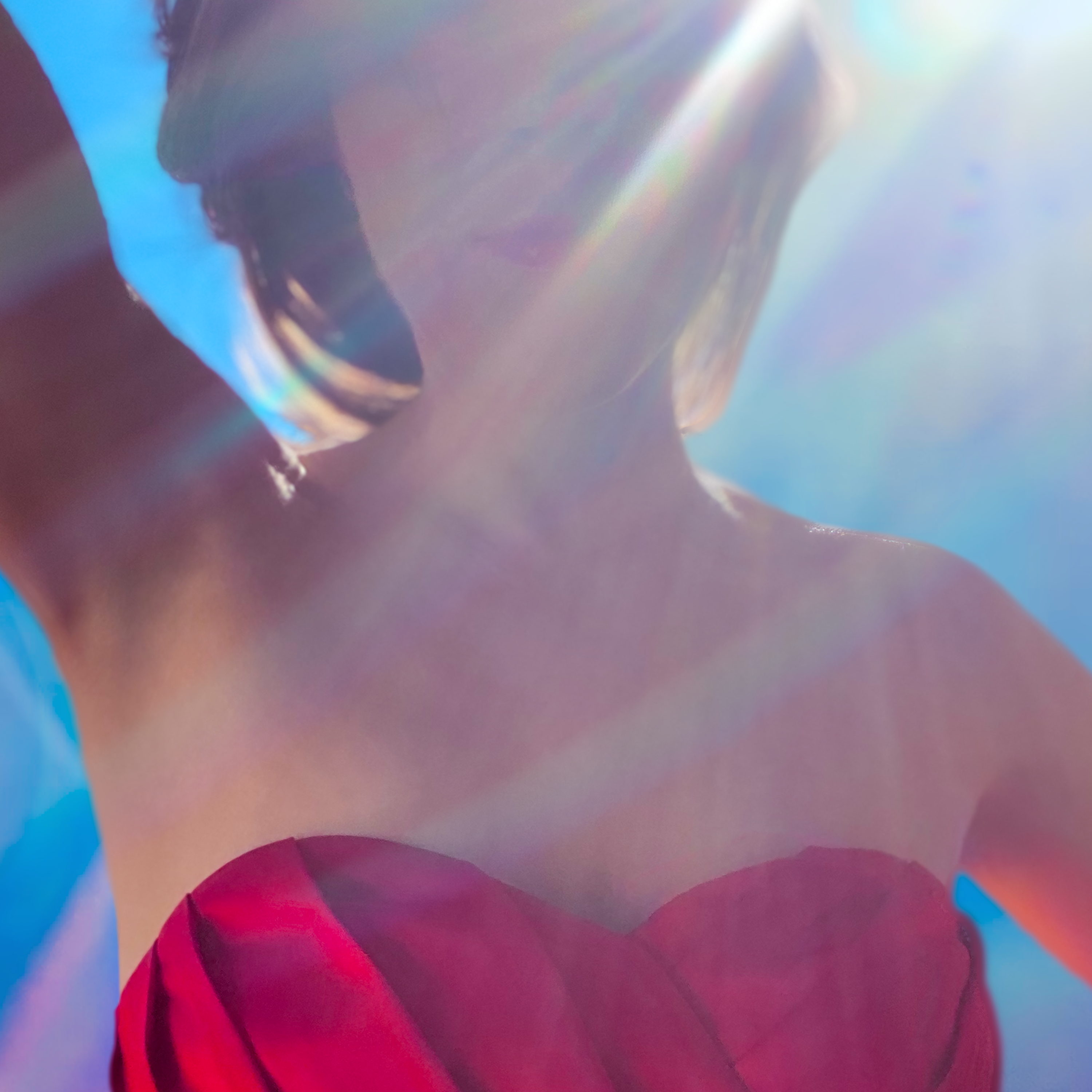